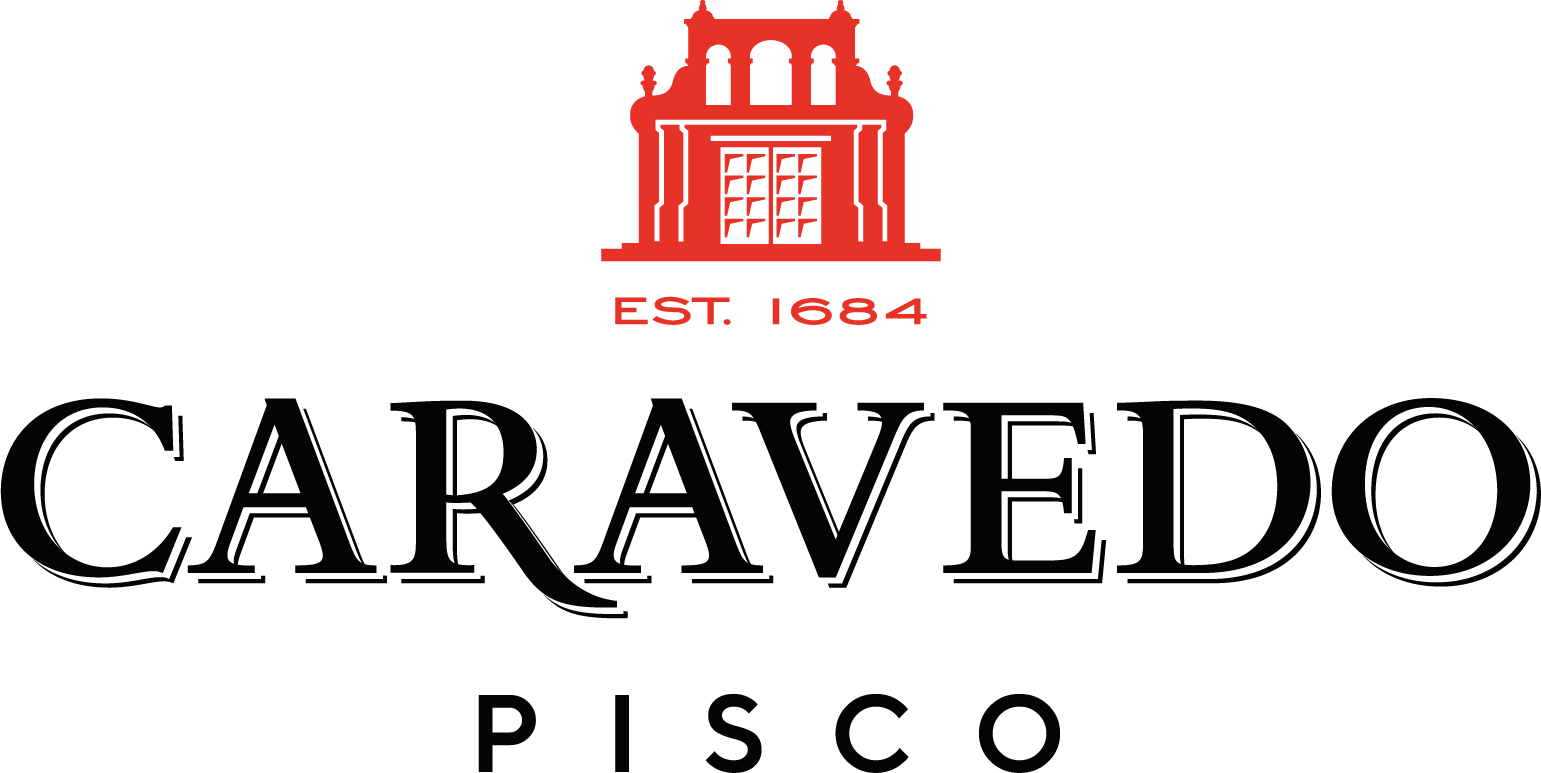 While few cocktails can claim a century-old heritage, it’s only the renowned Pisco Sour that can claim an official national holiday.

Created at Morris’ Bar in Lima, Peru in the mid-1800s, the beloved national cocktail of Peru is a variation on the American favorite, the Whiskey Sour.  The inspiration for this cocktail made of Peru’s Pisco, lime juice, simple syrup and egg white makes sense when you consider that the proprietor of Morris’ Bar was an American bartender, Victor Vaughen Morris who opened his bar in April 1816.

Over one hundred and seventy years later this celebrated concoction received its status as an officially legislated cultural holiday in Peru and National Pisco Sour Day is celebrated each year on the first Saturday in February.

Want to make your Super Bowl weekend celebration really super?  Celebrate Pisco Sour Day with us on February 6th and whip up a batch of Pisco Sours for your team. 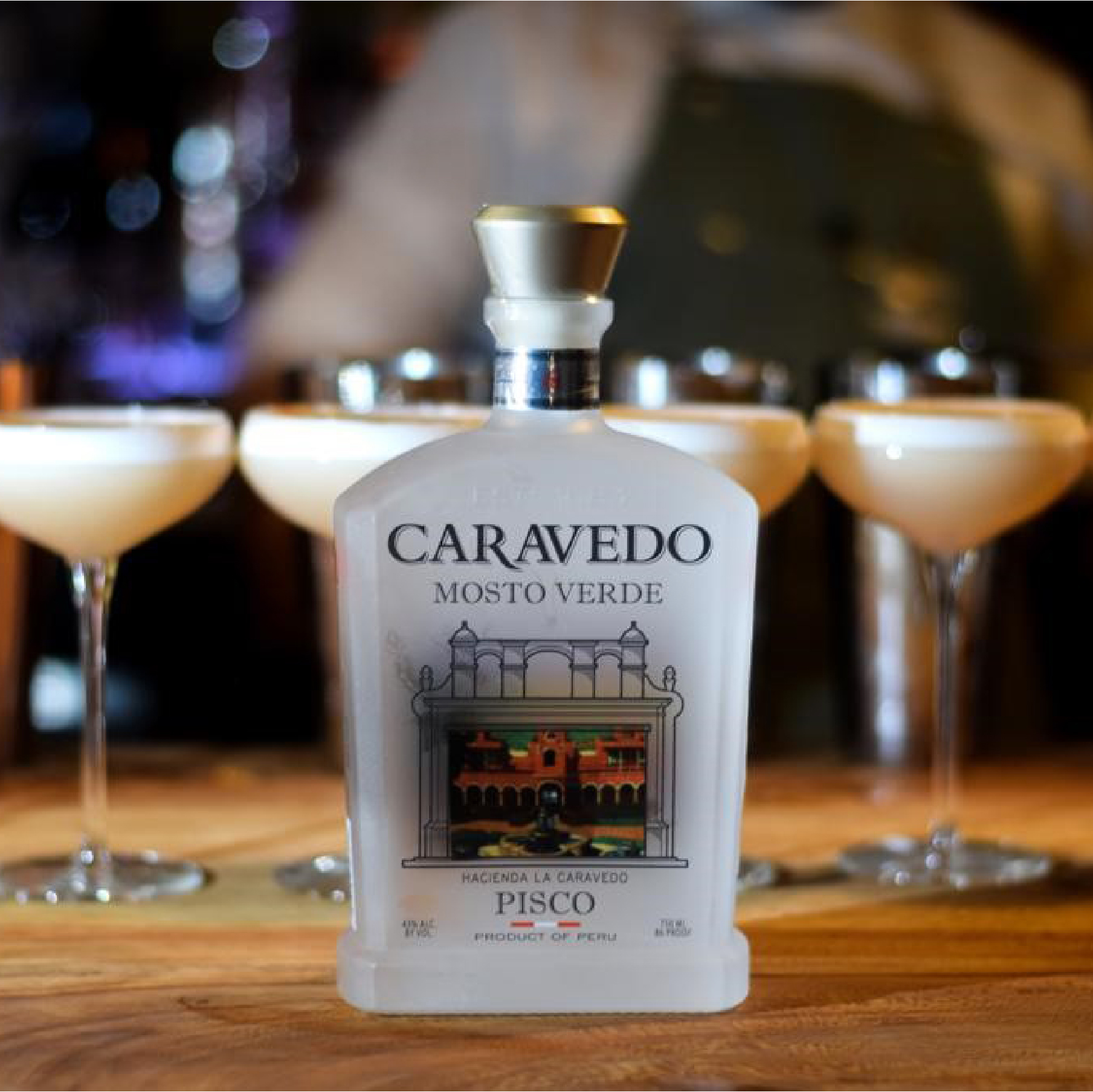